Review: The Saga of Tanya the Evil 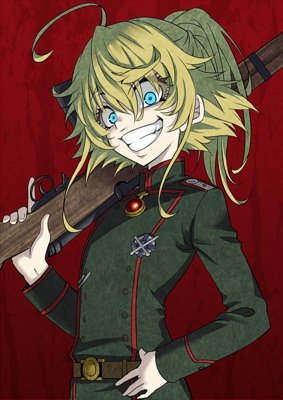 MAL Link: The Saga of Tanya the Evil

This is another entry in the "Isekai" genre of anime which has become so popular in the last few years.  The premise behind an Isekai show is that the main character gets transported from our normal Earth to some fantasy world or new reality.

The Saga of Tanya the Evil I'd say is among the top tier in the Isekai space.

A Japanese business man who is of a deeply atheistic bent draws the attention of a higher being, whom we shall refer to as "God" for simplicity's sake.  God is perturbed by the lack of faith this business man exhibits.

God speaks to this atheist businessman, demanding that the existence of God be recognized and his atheism be disavowed.

The business man declines to give up his atheism or take up any faith and refuses to accept there is any after life.  Further, in defiance, he classifies God as "Being X" - simply an unexplained phenomenon that science will uncover.

Needless to say that God is fairly annoyed by this attitude.

This leads to a battle of wits where God is determined to get the faith of this human, and the human in question is determined to explain "Being X" within his atheistic philosophical framework.

So, God proves his power by transporting the atheist businessman to a new war-torn reality where God assumes the atheist will be forced to recognize God's existence.  In this new reality the man finds himself in the body of a young girl named Tonya.

However, he retains all his memories of his former life, especially concerning this "Being X" who he is now really irritated with.

At this point he essentially embraces Survival of the Fittest, adding some social Darwinism to his atheistic outlook and gets murderous on purpose.  Since this new reality seems to be based on an amalgam of World War I and II, he rolls with it and begins working his way up the military ladder as Tonya the child soldier.

This show is a pretty entertaining ride.

It is an excellent war action / war drama based on historical fiction.  The story is very engaging as we follow Tonya through the trenches while leading her squad on missions.

The animation, art and sound all have very high production values.  The battlefield and combat scenes have great detail and action.  The quieter scenes in European cities have great attention to detail in the architecture and surroundings.

The overarching theme is the philosophical struggle between Tonya and "Being X".  This God vs. Man interplay seems like it may be referring to the writings of Nietzsche.  If so, then the Kaiser's WWI Germany would seem to be an appropriate setting for this dialogue.

This was a wild ride.  I was enthralled all the way through.  I binged it. Then bought the Blu-Ray. 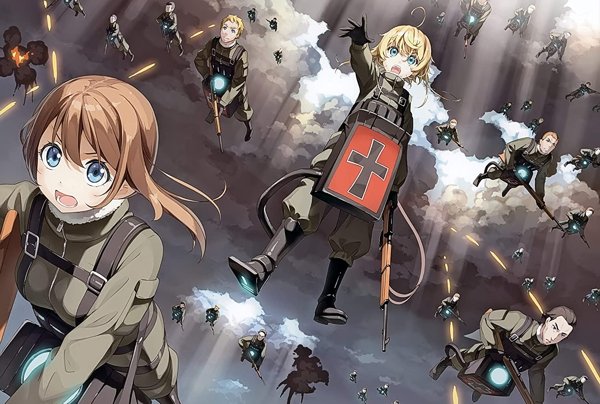 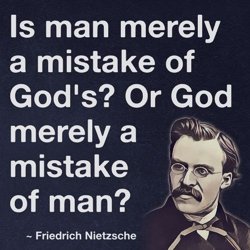