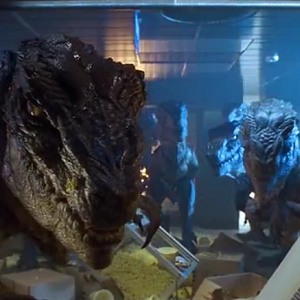 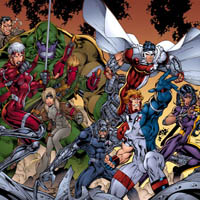 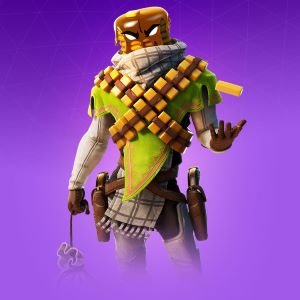 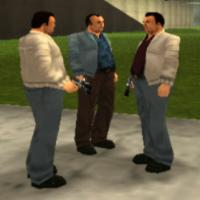 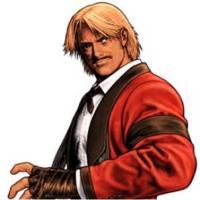 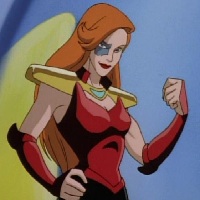 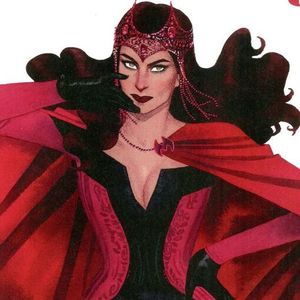 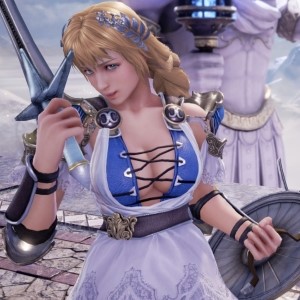 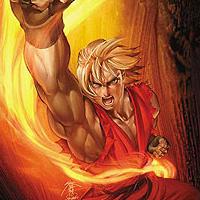 After Being Rejected, I Shaved and Took in a High School Runaway Higehiro invites the viewer into a world of heavy interpersonal human drama that is played straightforward and serious from start to finish. You will not find typical anime story devices such as a clownish comic relief character, a flight of fantasy or a sudden absurd plot twist in this series. If you are in the market for a mature and no-nonsense romantic drama to curl up with for a couple of hours, then Higehiro might just be for you.

A damaged and traumatized young lady on the run from a troubling past finds herself in Tokyo where she is taken advantage of repeatedly by unscrupulous people. Battered and broken, she is in dire need of a safe port to pull into where the repair process can begin on all this damage.

Enter into this scenario a twenty-something corporate salaryman who's got his own problems and has just been rejected by the woman he is in love with.

The fateful meeting of these two characters will lead to a chance for both of them to help each other and try and figure out what's wrong with their lives.

Higehiro kept me involved with the story and the characters and I was interested to see where it was going to go. There are a couple hooks to keep the curious viewer progressing in the story. The first one being what the hell happened to this runaway girl to begin with, and can it be resolved?

I knew that eventually there would be the big reveal of what happened to this young lady.  For the show to be fully satisfying and congruent to me, the trauma of 'what happened' would need to merit all the actions she takes after it.  You will not know 'what happened' until late in the series and I knew my mind would be made up about how I felt about this show in its entirety based solely on it. For me, the big reveal worked and provided the basis needed to understand the character.

The second hook the show presents is how the salaryman's love interest sub-plot can progress while he is living with this runaway girl.  This story-line is okay and human enough but seems like filler and ends ambiguously. It is not what carries the show.

Thankfully, this series does have something which approximates a conclusion. Anime series often leave the ending open, hanging or unresolved which would have been unforgivable here. I have to give it points for seeing the story of the runaway through to the end.

Finally, you really have to be in the mood for a hard drama to sit down with this one.