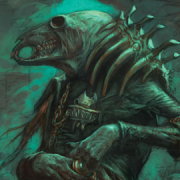 THIS IS SPARTA!   Sorry couldn't help myself 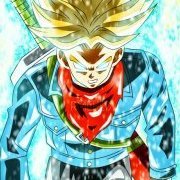