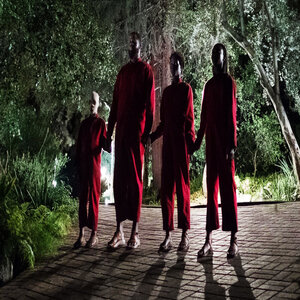 MATCH SCORE
The Order of the Coagula: 0
The Tethered: 3